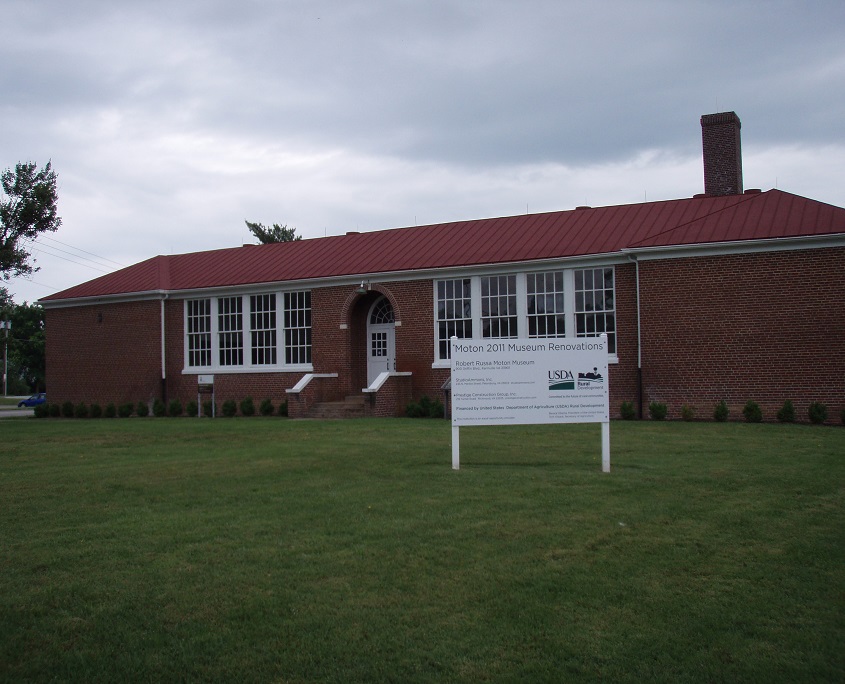 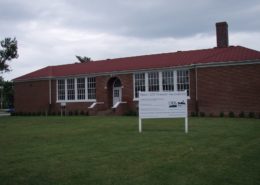 CEC has partnered with Prestige Construction Group, Inc., to execute renovations at a national landmark structure located in the historic Robert Russa Moton  High School in Farmville, VA.  The 2011 renovations consisted of two levels of rehabilitation within the historic structure.  A restoration of the auditorium and full interior renovations to the remaining areas of the building.  CEC completed work on the fire alarm system, light fixtures, and gear.

The building is operated as a museum and is open to the public on a daily basis.  The buildings significance is tied directly to the auditorium as the location where Barbara Johns, a 16 year old junior, took the stage on April 23, 1951 and called the student body to strike. Creative Electrical Contractors, Inc. began the renovations in January 2011 and completed the job in August 2011.