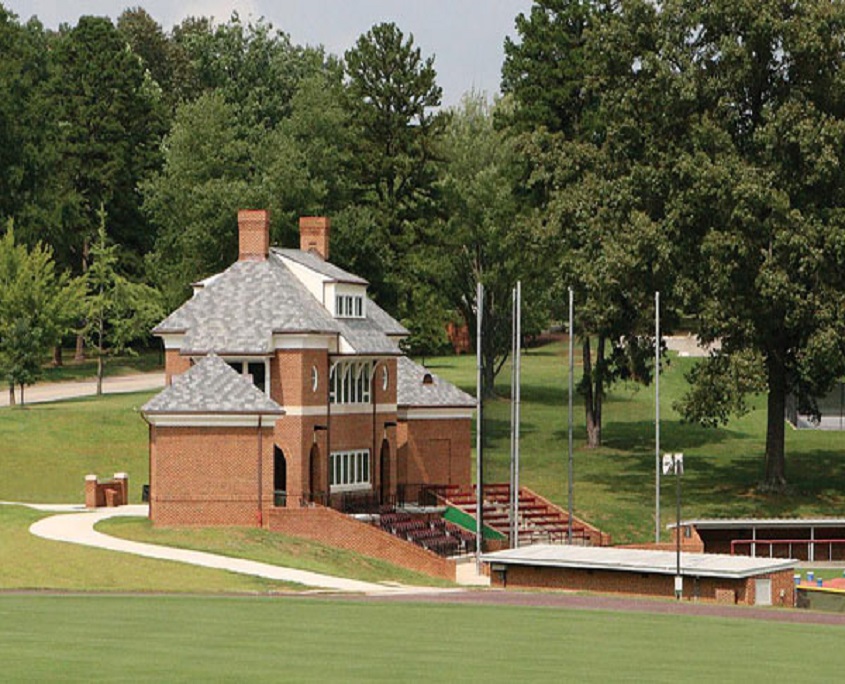 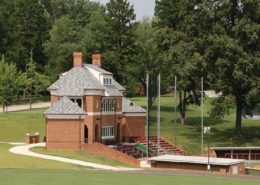 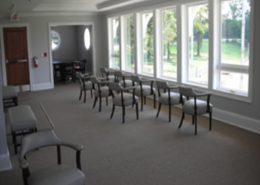 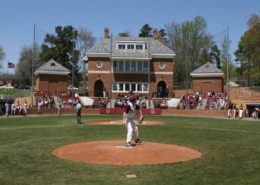 Creative Electrical Contractors, Inc., partnered with Sela Building Corporation to construct a new baseball stadium at Hampden Sydney College in Hampden Sydney, VA.  This project consisted of a new stadium along with a luxury box on the second floor and a press box on the third floor.  The stadium offers a seating capacity of 292, full-size stadium chairs with seat backs in the center section, a covered courtyard, men’s and women’s restrooms, and a lounge overlooking the playing field.  The lounge also includes a letter from Jeff Idelson, president of the National Baseball Hall of Fame, congratulating Hampden-Sydney College on its dedication to the sport.  CEC began this project in January of 2011 and it was completed in April 2011.  Creative Electrical Contractors, Inc. also Installed the Tele-Data conduits for the New Stadium in 2011.