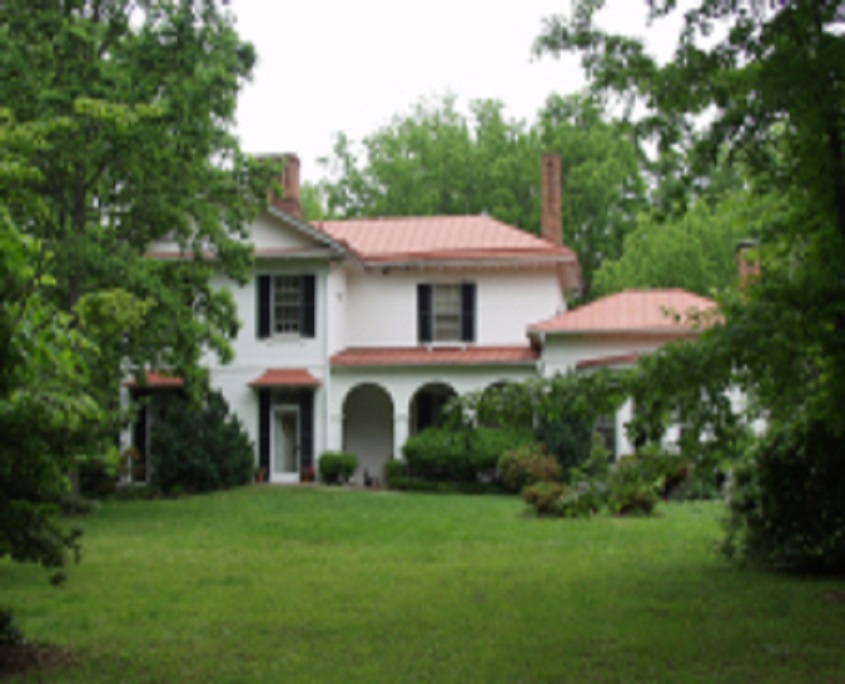 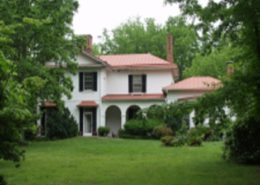 Creative Electrical Contractors, Inc., furnished all labor and materials for a complete electrical renovation at the Westmerton House at Hampden Sydney College in Hampden Sydney, VA.  This project consisted of removing the existing Knob-In-Tube wiring in the house and replacing it with an approved wiring method to meet the current code. Smoke detectors were wired throughout the house and all wiring devices were removed and replaced with new devices.  The renovation also included installing 5000 Series Wiremold on the baseboard in locations that the walls cannot be chased (to hide plumbing or wiring).   Because of the nature and complexity of the house, this project was extremely labor driven.  The Westmerton House was originally built in 1856 with an addition added in 1870.  The house is a self-designed home in a style that is uncommon to this area.  Stonewall Jackson’s wife took refuge during the last years of the Civil War in this house.  CEC began renovations in August 2011 and they were complete in October 2011.