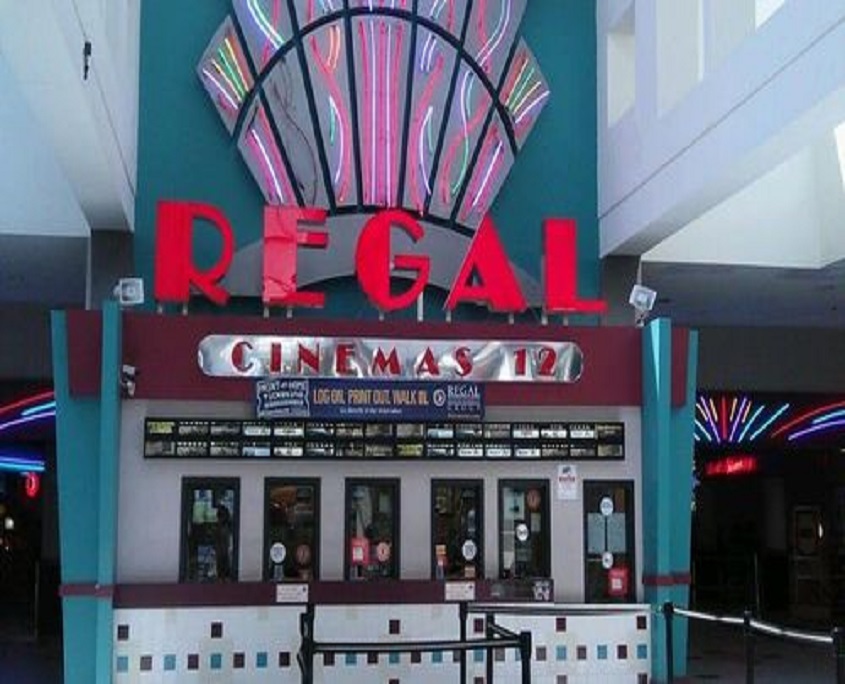 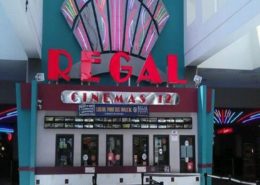 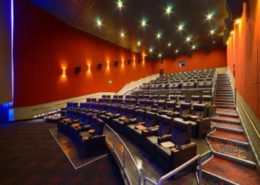 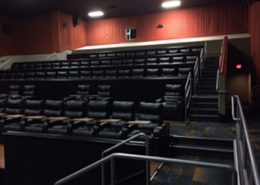 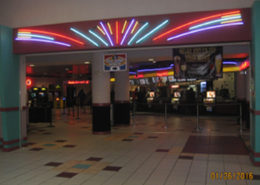 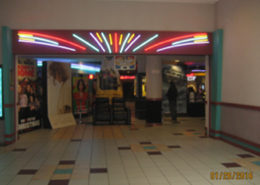 Creative Electrical Contractors, Inc., began renovations on this theater in October 2015. This Regal Cinema consists of 12 auditoriums featuring new release films, plush seating, and concessions. The renovations to this cinema included renovating 12 auditoriums as well as the concession area.  The Regal Cinema is nestled within the Boston Common Mall, which originally opened as Parkington Shopping Center in 1951 and was the first major suburban shopping center in the Washington D.C. area. Together CEC and EDC completed this renovation in February 2016.