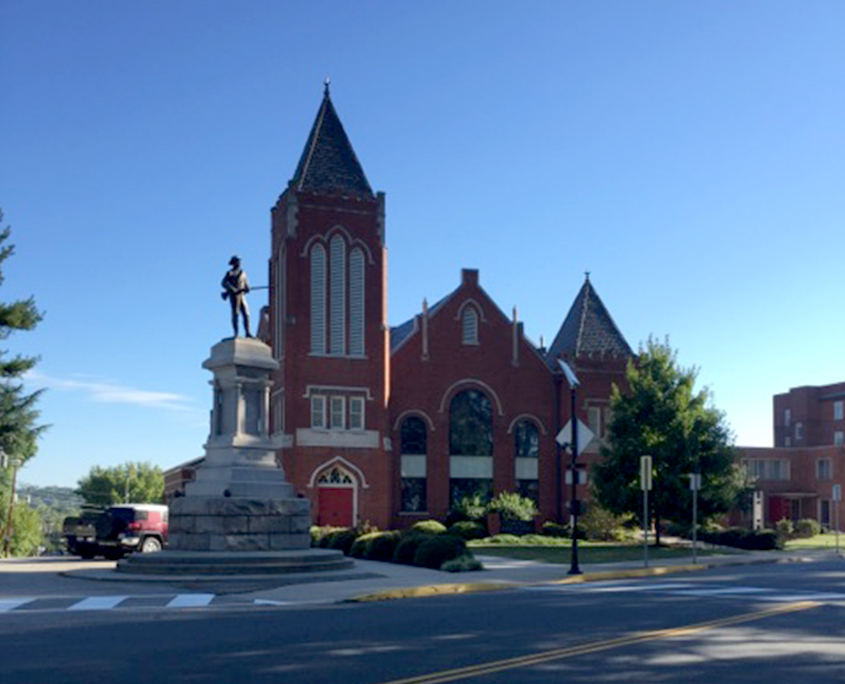 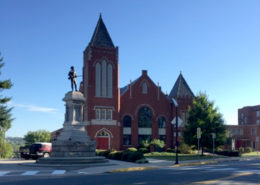 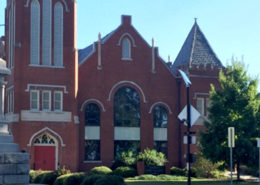 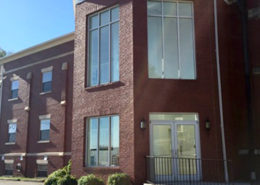 CEC partnered with Jamerson Lewis Construction Company, Inc. to complete a renovation project at Farmville United Methodist Church. This project consisted of modifications to the electrical portions of the HVAC system and bathroom renovations. Modifications to the electrical portion of the HVAC were completed in the following areas of the United Methodist church: Education, Administration, Sanctuary and Fellowship Hall. CEC began this project in June 2015 and it was completed in February 2016. Estimated electrical value $162,000.