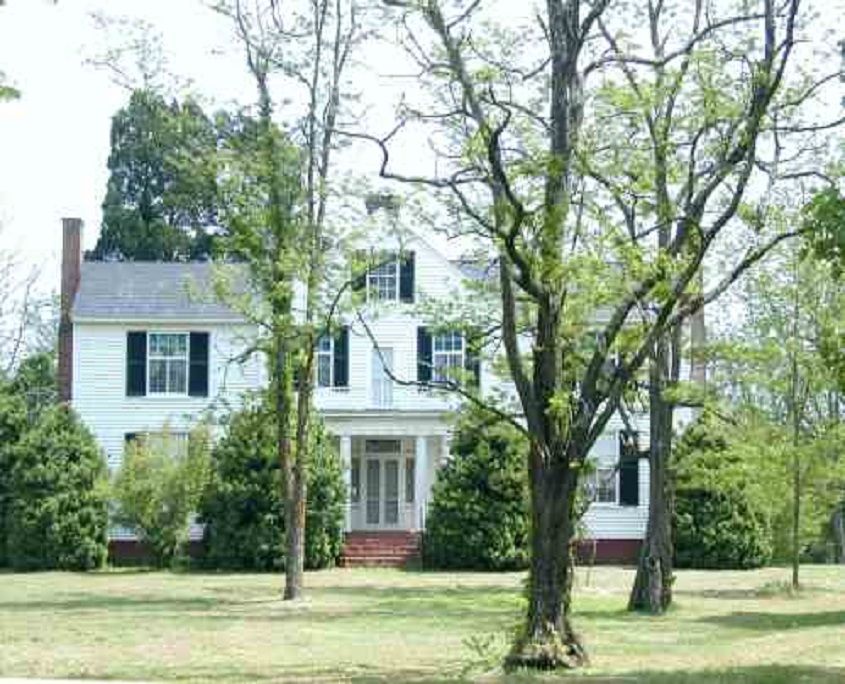 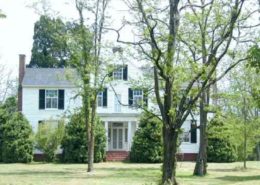 Creative Electrical Contractors Inc., partnered with Jamerson -Lewis Construction to complete renovations to the Mulberry Hill Mansion in Randolph, VA.  CEC updated the electrical services along with adding additional devices. In Randolph County near the Staunton River lies Mulberry Hill plantation, the historic ancestral home of Virginia’s prominent Carrington family.  The descendants of Judge Paul Carrington donated the house and about forty acres of land to the Department of Conservation and Recreation.  It has now become a part of the Staunton River Battlefield State Park.  Though not open to the public, special events are held there such as the May Antebellum Tea Party and Antebellum Christmas Open House. The project began in April 2016 and was completed in June 2016.