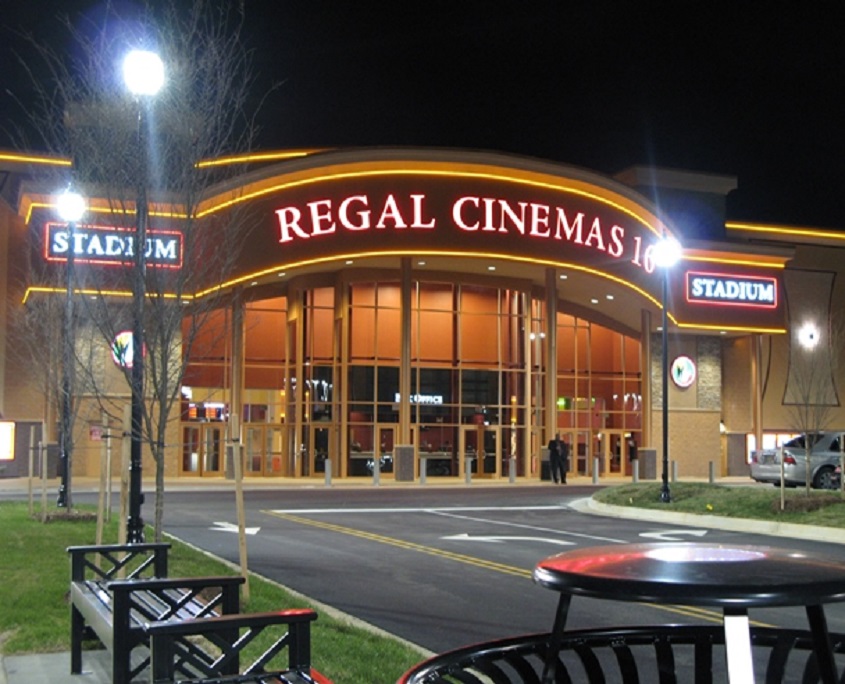 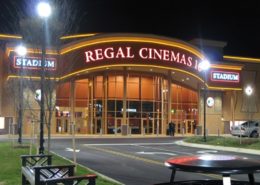 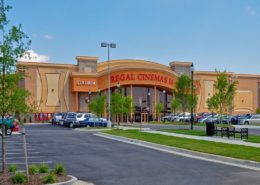 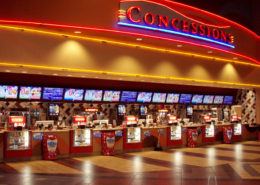 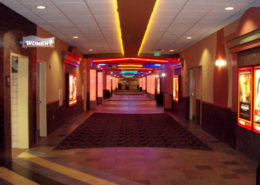 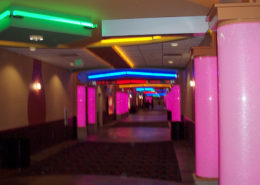 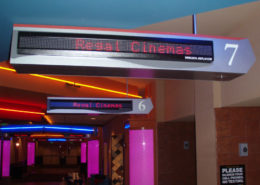 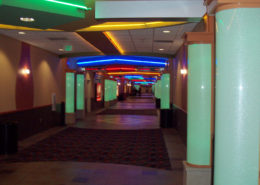 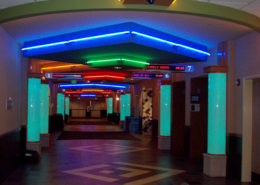 Creative Electrical Contractors, Inc., once again partnered with EDC to complete a multiplex with 16 screens that boast the latest cinema amenities including all-digital projection systems. Regal, currently the largest motion picture exhibitor in the world now has a state-of-the-art building built and equipped to specifically give the most enjoyable movie-going experience to their patrons. This Regal is nestled in, Westchester Commons, which had their grand opening in 2009. Westchester Commons is located at the intersection of Interstate 288 and Route 60 (Midlothian Turnpike). Just a short drive from all points in the City of Richmond, Chesterfield and Henrico Counties and just down the road from Powhatan, Goochland and the Tri-Cities.  Project started in June 2008 and was completed in April 2009. Electrical project value: $1,287,000.