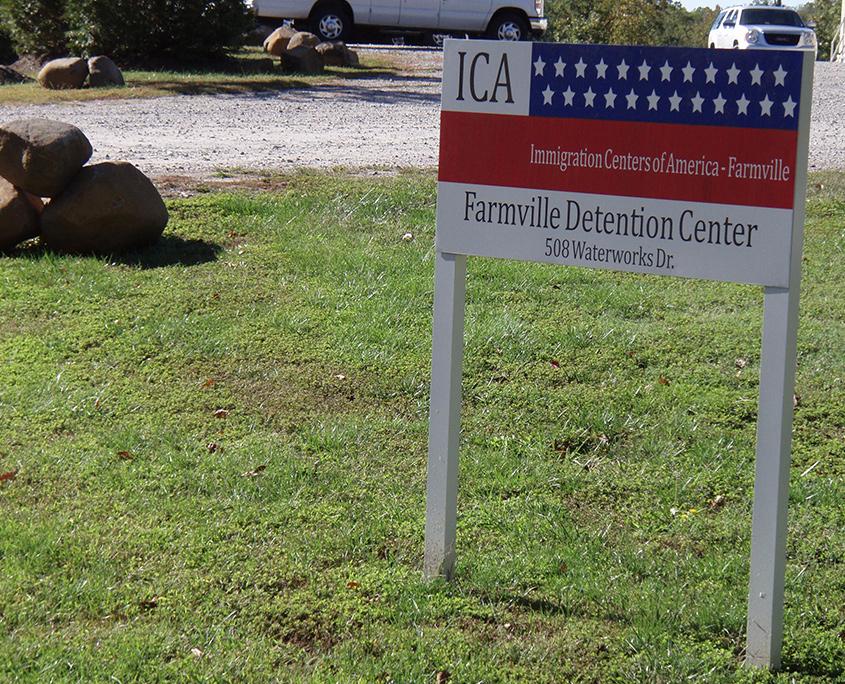 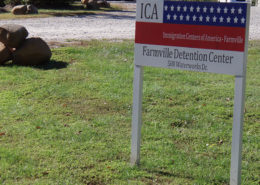 Initial Project:
This project consisted of multiple buildings to house and manage the massive arrival of illegal immigrants into the Immigration and Customs Enforcement system. Originally detainees were being held in the state’s municipal jails that aren’t designed to take noncriminal prisoners and this facility will centralize the detainees and their processing. This facility is owned by private investors and has room to expand in the future. Project started in August 2009 and completed in April 2010. Estimated electrical value: $1,889,000