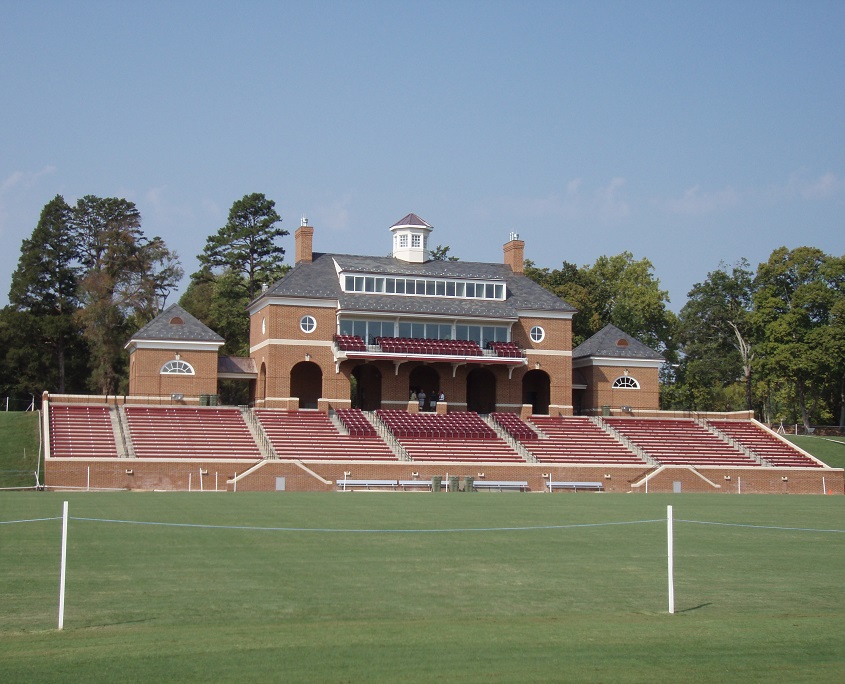 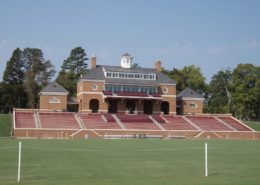 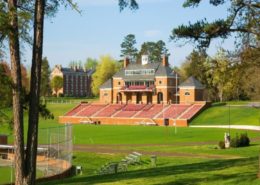 Creative Electrical Contractors, Inc., partnered with W.M. Jordan Company to construct a football stadium for Hampden Sydney College.  The Lewis C. Everett Football Stadium was a $5 million dollar project for HSC that began in November 2006 and was completed in August 2007.  The Everett Stadium features a lounge area on the second floor.  The third floor features a press box with two rooms for coaches, two rooms for radio and a main area for press and staff.  In 2010, the Tigers had 7,024 fans per game, ranking second in attendance for the second consecutive year.