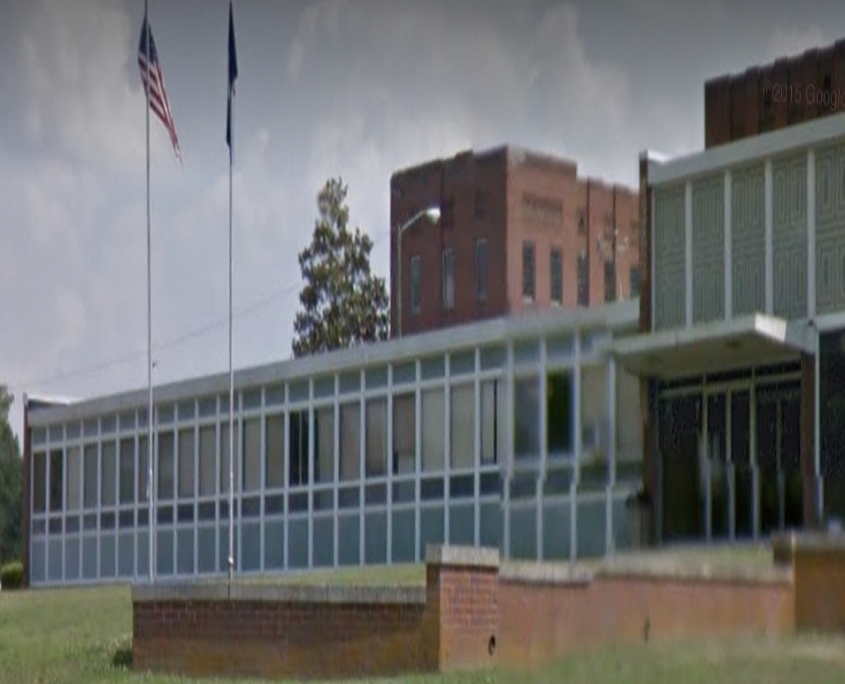 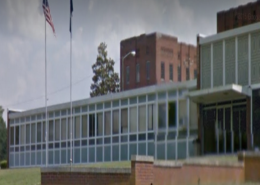 Creative Electrical Contractors, Inc., updated the HVAC controls at the Central State Hospital in Petersburg, VA.   Established in December 1869, this former Confederate Facility known as Howard’s Grove Hospital, was designated as a mental health hospital for African-Americans.  In 1885, it was moved to it’s current location and 373 patients were transferred to the hospital.  Within ten years that number had doubled, and by the end of 1950 there were 4,043 inpatients, with 691 on parole or escape status.  Central State Hospital was the first hospital in America exclusively for the treatment of mental disease.  Following the Civil Rights Act of 1964, in 1967, Central State Hospital opened its doors to accept patients of all races and national origins.  This controls upgrade project was completed in 1998.